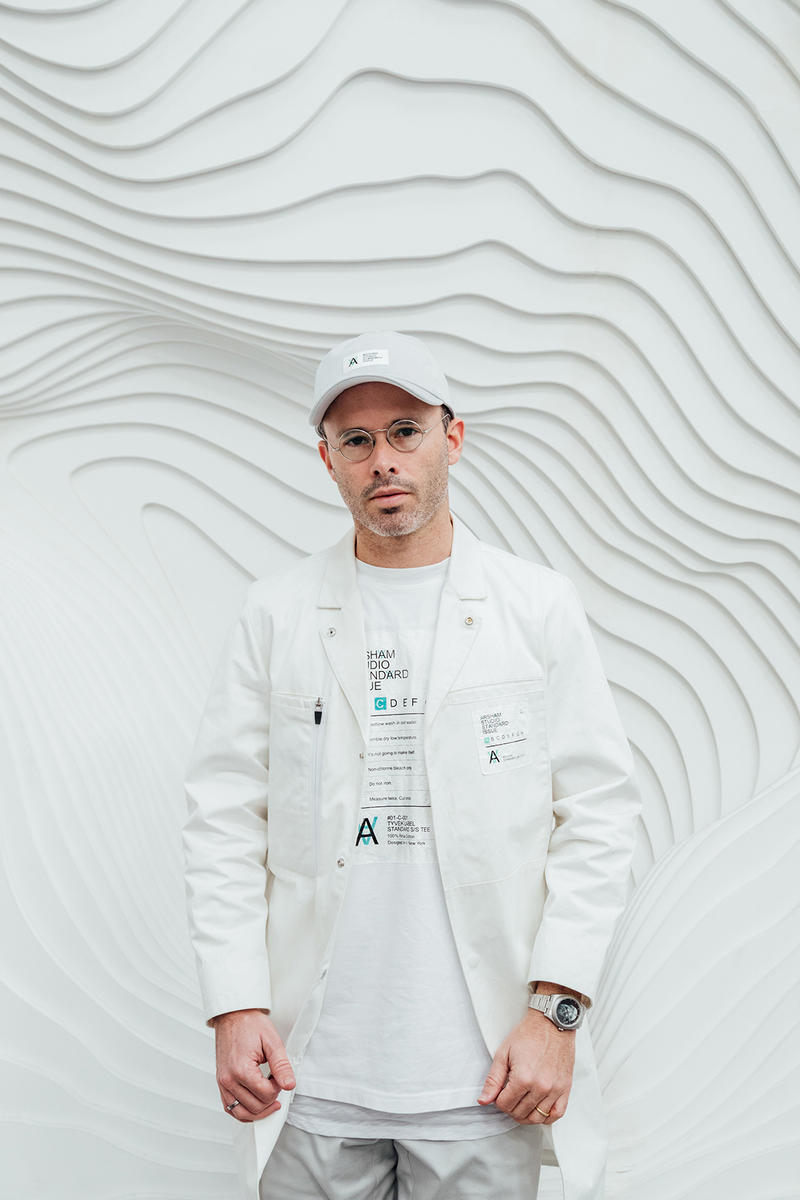 Daniel Arsham’s uchronic aesthetics revolves around his concept of fictional archaeology. Working in sculpture, architecture, drawing and film, he creates and crystallizes ambiguous in-between spaces or situations, and further stages what he refers to as future relics of the present. They are eroded casts of modern artifacts and contemporary human figures, which he expertly makes out of some geological material such as sand, selenite or volcanic ash for them to appear as if they had just been unearthed after being buried for ages. Always iconic, most of the objects that he turns into stone refer to the late 20th century or millennial era, when technological obsolescence unprecedentedly accelerated along with the digital dematerialization of our world. While the present, the future and the past poetically collide in his haunted yet playful visions between romanticism and pop art, Daniel Arsham also experiments with the timelessness of certain symbols and gestures across cultures. 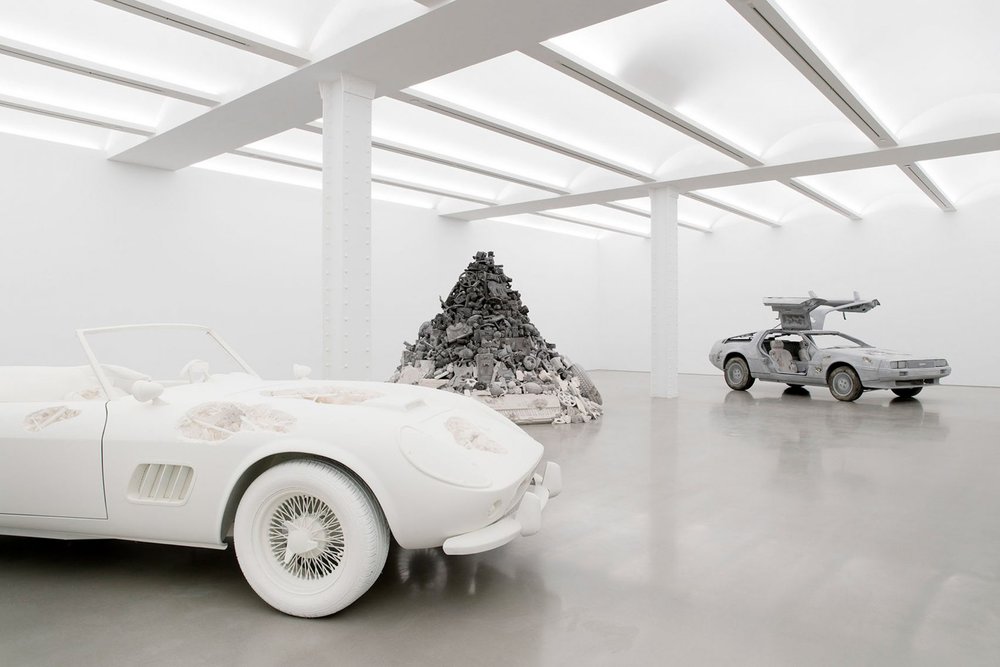